Get students where they need to be, faster

Here are five Hispanic and Latino mathematicians to celebrate with students this month: 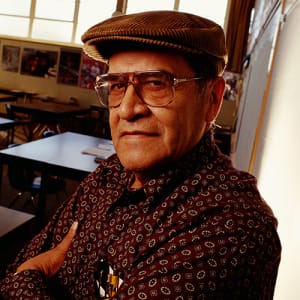 Jaime Escalante was a math educator from Bolivia. He immigrated to the United States in the 1960s. In 1974, he accepted a job as a math teacher at Garfield High School in East Los Angeles. The student population was predominantly Hispanic and low-income. It was a challenging place to teach, with a history of violence and academic underperformance.

Escalante wanted to see his students succeed and started an advanced mathematics program. Eventually, his program grew. In 1982, his largest class took and passed the AP Calculus test. Because so many of his students had passed, the testing company suspected cheating and invalidated their scores. Escalante protested, and many students retook and passed the test months later. This incident gained a lot of public attention and was the basis for the 1988 film Stand and Deliver.

Jaime Escalante continued teaching until 1998. He received many awards for his work in education, including the Presidential Medal of Excellence, and was inducted into the National Teachers Hall of Fame in 1999. 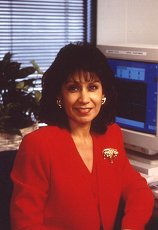 Ruth Gonzalez, born in Houston to Mexican parents, was interested in math throughout elementary school and high school. In 1976, she earned her bachelor’s degree in mathematics at the University of Texas. While doing research at the Applied Research Laboratories at the University of Texas from 1976 to 1980, she earned her master’s degree in mathematics.

In 1980, Gonzalez joined the Exxon Production Research Company as a geophysical mathematician and continued her graduate work at Rice University. In 1986, she received her Ph.D. in applied mathematics from Rice, making her the first U.S.-born Hispanic woman to earn a doctorate in mathematics! She’s had an extensive career developing seismic imaging tools and encourages other minority girls and women to pursue a career in math and science. 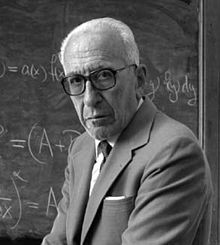 Alberto Pedro Calderón, widely considered one of the 20th century’s most important mathematicians, was born in Mendoza, Argentina. He studied at the University of Chicago and the University of Buenos Aires. While in Chicago, he studied under Antoni Zygmund, a Polish mathematician who was an expert analyst. They went on to collaborate for more than 30 years.

Calderón and Zygmund developed the theory of singular integral operators. The theory was the basis for one of the most influential movements in mathematics: the Chicago School of (hard) Analysis. This school of thought emphasizes applying mathematical analysis to the study of partial differential equations (PDEs). PDEs are used in science and engineering to measure and describe a variety of phenomena such as sound, heat, electrostatics, and quantum mechanics.

Calderón’s original work, with and without his mentor, greatly influenced mathematical analysis and ranged over a variety of topics including PDEs, interpolation theory, Cauchy integrals on Lipschitz curves, ergodic theory, and inverse problems in electrical prospection. Some practical applications for Calderón’s work include signal processing, geophysics, and tomography. 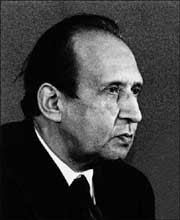 Portuguese mathematician Ruy Luís Gomes was one of the leading intellectuals of the 20th century. However, he was persecuted by Portugal’s government for his outspoken ideas and independent thinking. Nonetheless, he was committed to teaching and research, making many significant mathematical contributions and serving as a role model for a generation of intelligent, creative mathematicians.

Gomes passionately believed that teachers should be more than the transmitters of theory. Rather, they should act as active research agents, inspiring students to come up with their own new theories and conclusions. He was an innovator in connecting Portuguese mathematicians with mathematicians and other scientists around the globe. He believed in a global mathematics community, promoted through seminars, conferences, short courses, study and research centers and scientific societies. At the time, this idea of global cooperation was radical. The Portuguese government didn’t approve. Gomes, his associates and his students created two influential magazines dedicated to mathematics: Portugaliae Mathematica, mainly composed of research articles and Gazeta Matemática. Both magazines are still published today by the Portuguese Mathematical Society. 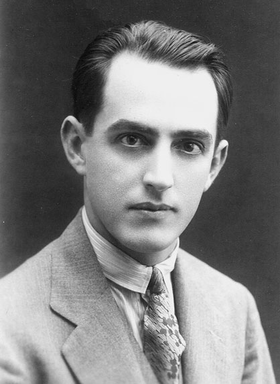 Júlio César de Mello e Souza was a Brazilian writer, educator and mathematics professor. He was known for his entertaining books explaining mathematics, most of them published under the pen names of Malba Tahan and Breno de Alencar Bianco. Many of his most popular books incorporate mathematical word problems and puzzles into whimsical stories inspired by the Arabian Nights. His most famous work, The Man Who Counted, recounts the adventures of Beremiz Samir, who uses extraordinary mathematical superpowers to battle dangerous enemies and win fame and fortune.

Many educators credit Júlio César de Mello e Souza with being an innovator, far ahead of his time, for his use of stories and games to engage students in learning math skills. The Malba Tahan Institute was founded in 2004 by the Brazilian government to preserve this talented writer and mathematician’s legacy. The State Legislature of Rio de Janeiro declared his birthday, May 6, a national holiday: Mathematician’s Day. 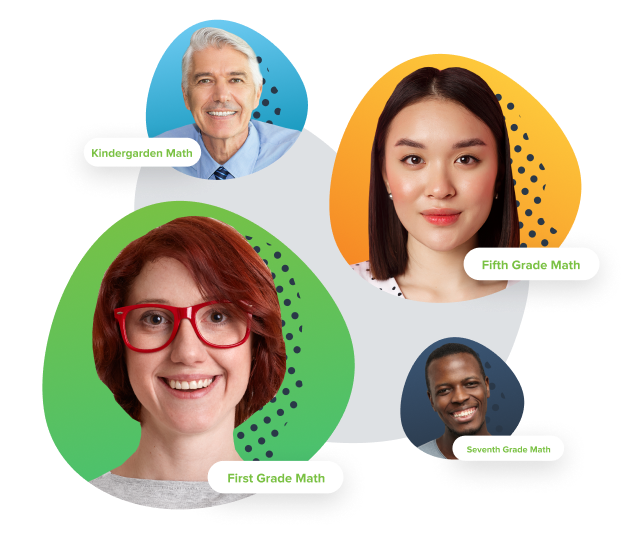 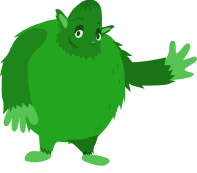